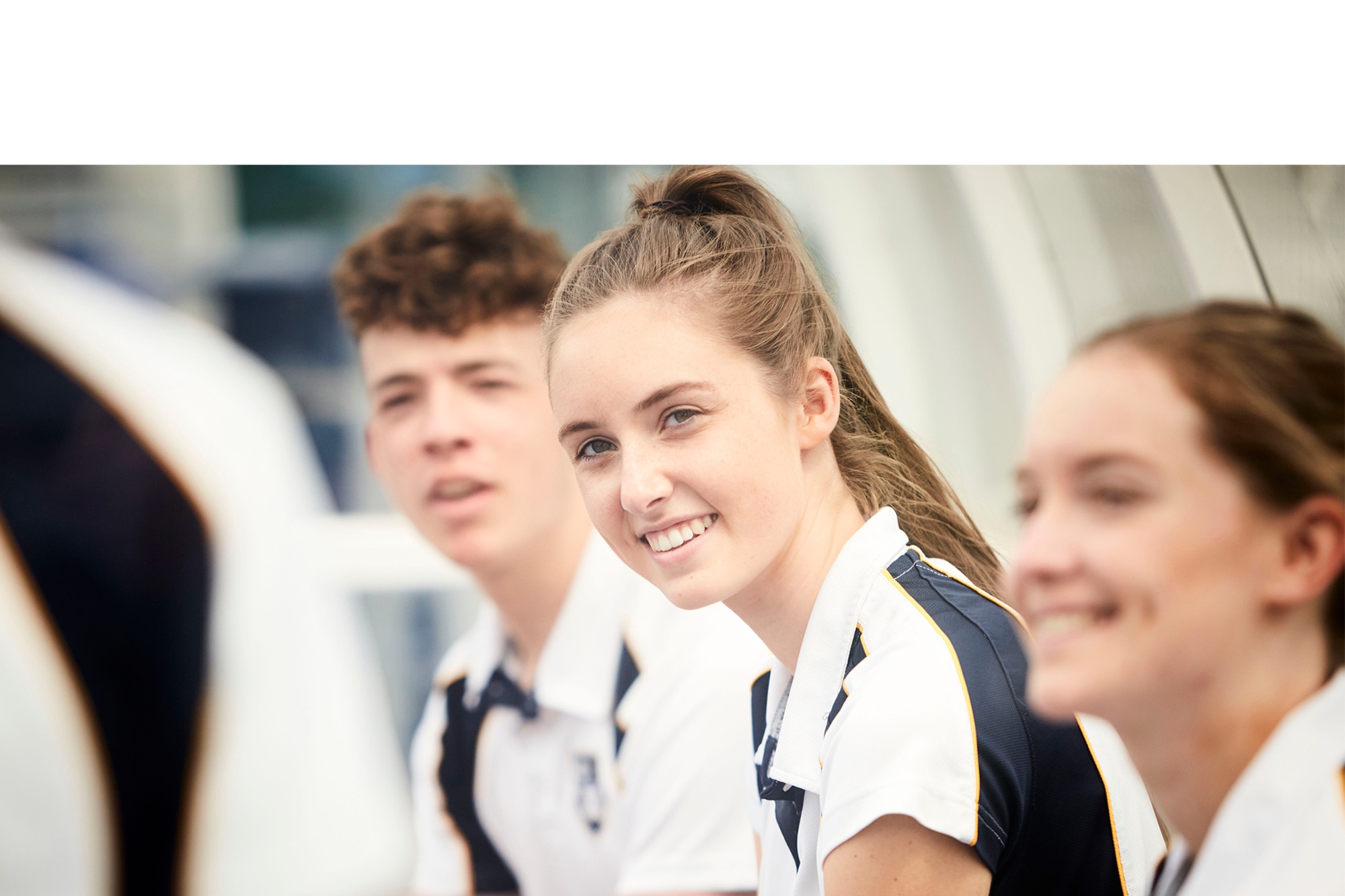 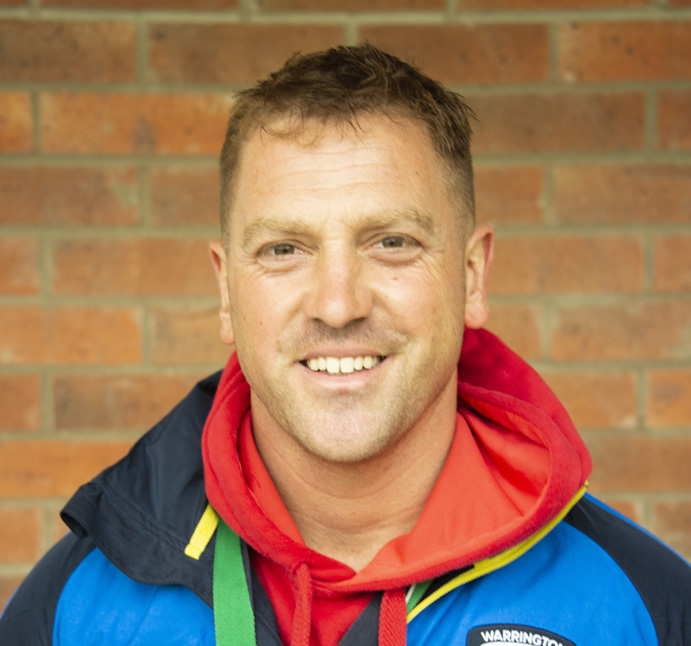 Chris joined Hill House School in 2019 from Audenshaw School in Manchester where he spent twelve years as Director of Rugby. Prior to this he taught at Crossley Heath School in Halifax and at The North Halifax Grammar School. He has also worked extensively in professional and international rugby league with Leeds Rhinos, Warrington Wolves, Salford Red Devils and in the Championship with Halifax RLFC. Chris coached England Rugby League at Youth level for four years and guided Chester RUFC to the SSE National League Division Three title in 2013. He has also worked as a Guest Coach in the United States with Siena College and the Morris Lions and as a commentator and summariser for BBC Radio Leeds. 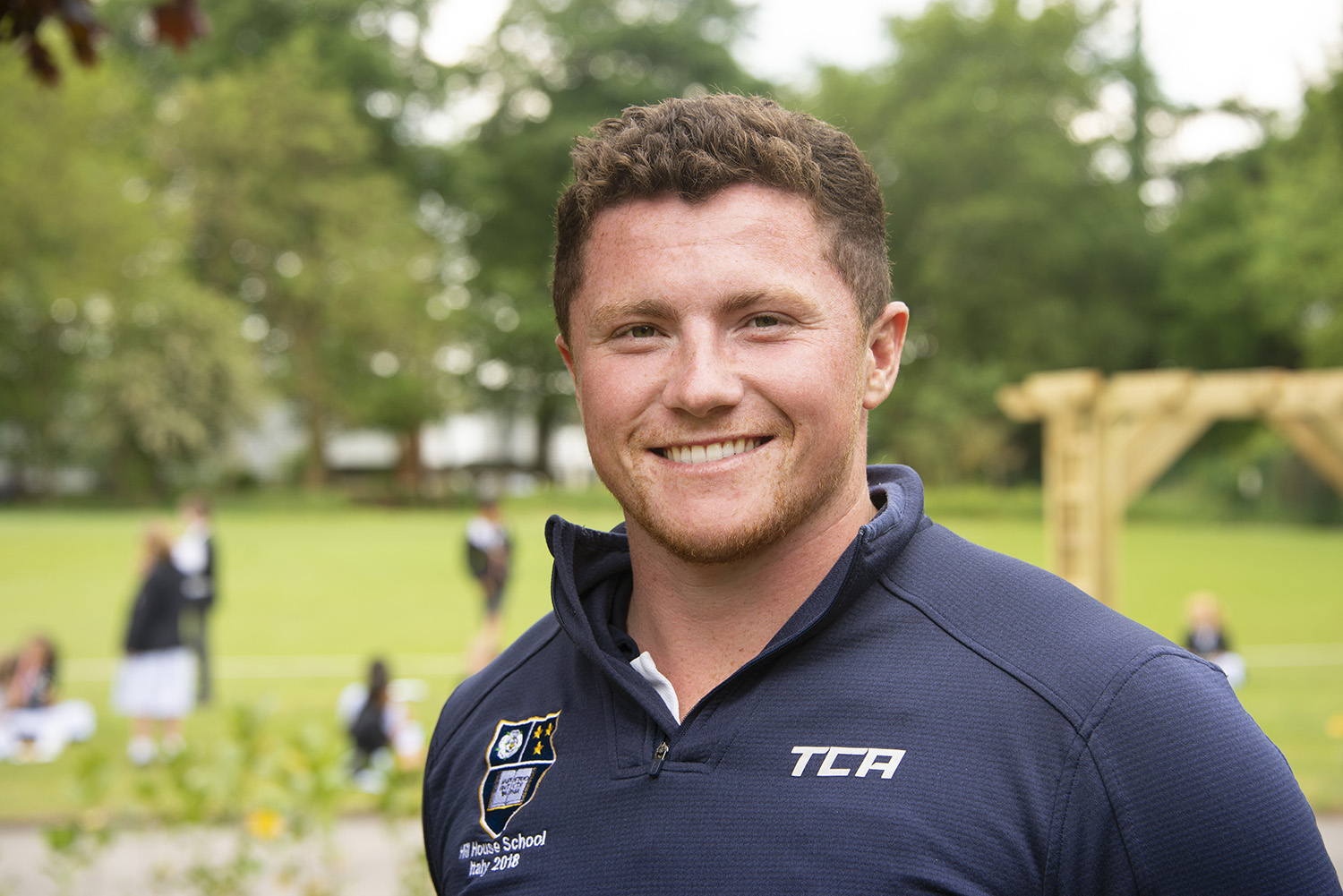 Jay has been a member of rugby staff at Hill House for four years and is currently the Head Coach of Selby RFC. His playing career has included representing Doncaster Phoenix and Yorkshire on over 20 occasions.  Prior to this he played Academy Rugby for Leeds Carnegie and also for Leeds Beckett University.  Jay was the Tour Leader of the Hill House Tour of Canada in the summer of 2019. 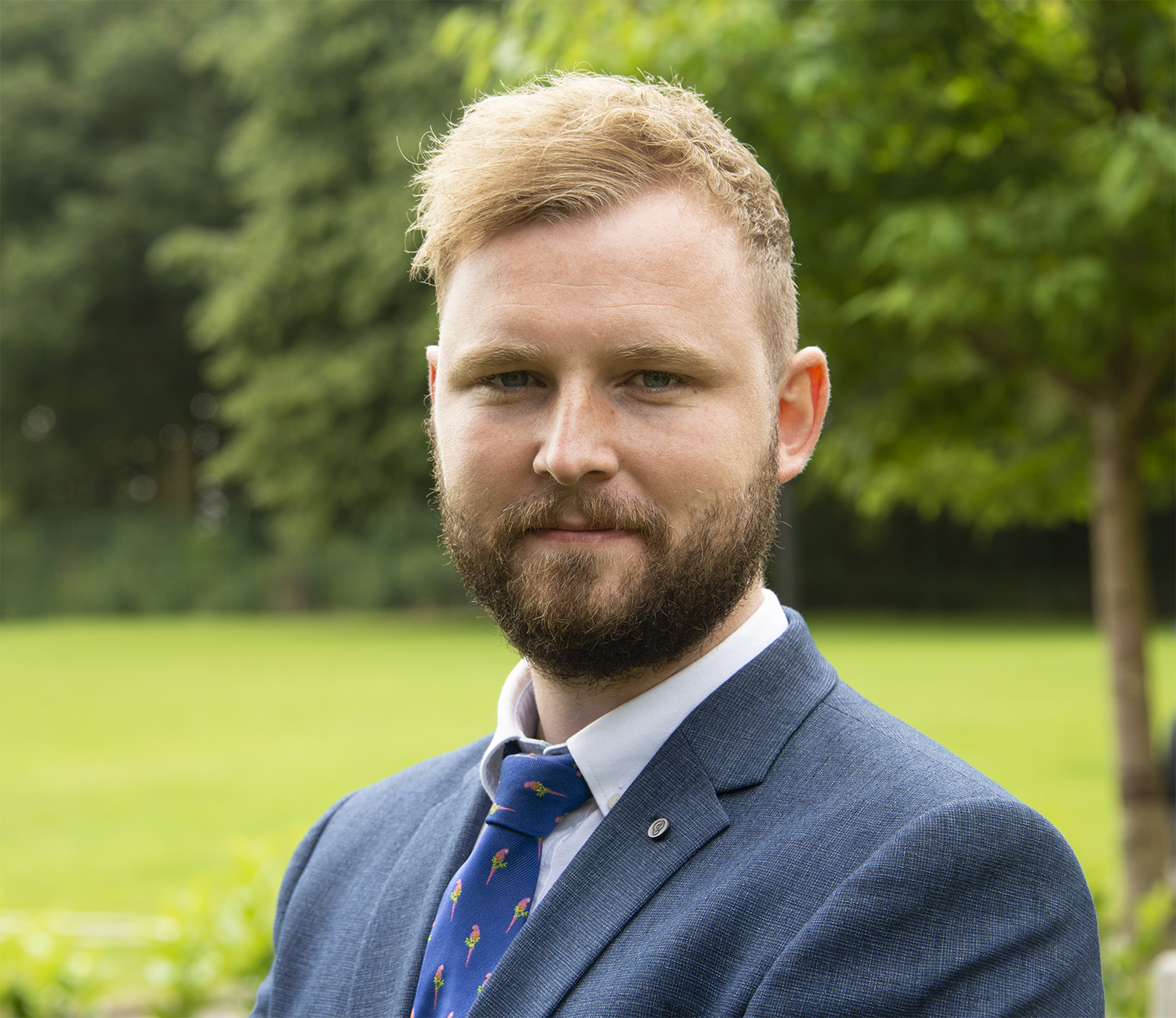 Marcus is a former student of Hill House School and earned a full scholarship to play Rugby Union for Leeds Beckett University. He has coached at County Level with Berkshire and works extensively with the junior teams in the school.

Jess joined Hill House in 2021 from The Cotswold School in which her role was the Girls Rugby Lead. She has played Rugby Union since the age of 15; her playing career includes representations at national, county and premiership level. She attended Hartpury College in 2011 for 2 years on a full Rugby scholarship. Jess has coached at both Newcastle Falcons and Yorkshire Carnegie Academy. She is also currently completing her Rugby Officiating courses with the view to referee in Premiership and Championship matches in the future. In additional spare time Jess is also a recruit for the British Army Reserve where she is part of the Royal Signals.

Sam joined Hill House in 2021. A graduate of Leeds Trinity University, Sam's playing career has explored both codes of rugby. He has represented Shropshire County, North Midlands and was involved in the Worcester Warriors Academy. Following this, Sam went on to represent Leeds Trinity University in Rugby League, securing a position in the 2017 Wales Student Rugby League Squad and making his debut in the World Cup held in Australia.
Rugby Programme
Rugby Questionnaire
Back to Performance Rugby