The U18 Rugby 7s squad have had a fantastic two weeks. Firstly they took home the ‘Oliver Cup’ as winners of the Birkdale School tournament in tough conditions in Sheffield. The final against the hosts was keenly contested with the Hill House boys scoring in the final play to secure a 24-17 win and the cup. On Wednesday 15 March the school played host to The Inaugural Society of Heads U18 Rugby 7s North Region tournament, with schools from as far afield as North Wales, Newcastle, the Midlands and Yorkshire taking part. We were able to demonstrate the depth of talent in the senior rugby squad by entering two squads, who competed in six gruelling matches each. All the players demonstrated fantastic resilience in the unseasonably warm conditions and there was some splendid 7s played over the course of the day. The 1st VII were unbeaten over the day with 6 wins from 6 games and claimed the trophy and can proudly call themselves the Society of Heads North Champions 2017. The season culminates with the Rosslyn Park National Schools 7s next week in London. 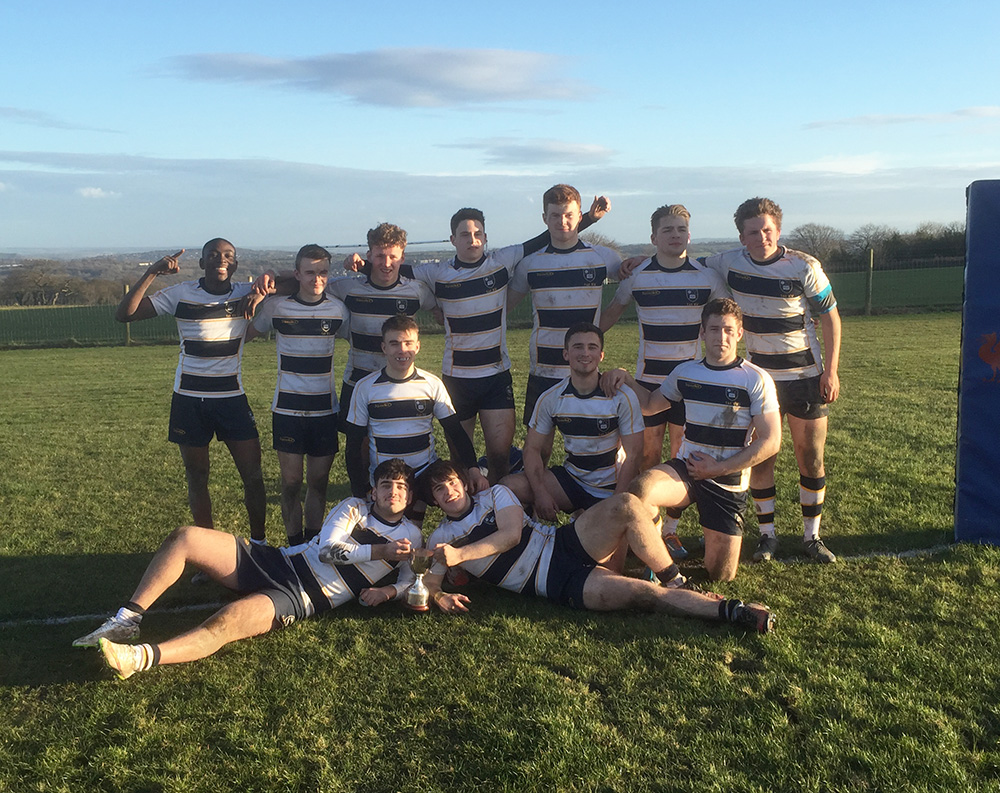