Our Boys’ and Girls’ Hockey programmes have seen their hard work pay off this week as they demonstrated their skills in two fantastic tournaments.

The U11 Boys played in the In2Hockey North East Finals on Thursday 5 March at St Peter’s in York, having been invited as the Runners Up in the South Yorkshire round of the In2Hockey tournament.

The boys played a total of six games, beating schools from Kilham and Nafferton, and drawing with Yarm School. This placed them fourth overall, seeing them qualify for the North Finals at Leeds University on Thursday 19 March.

The U13 Girls had a busy Saturday at the Society of Heads Hockey Tournament in Birmingham. Also playing six games, the girls won five matches and drew one. They scored 14 goals in total and conceded only 1, a fantastic statistic for this young team.

The organisers were very impressed with the girls, calling them “powerful, relentless, and excellent throughout the team”. 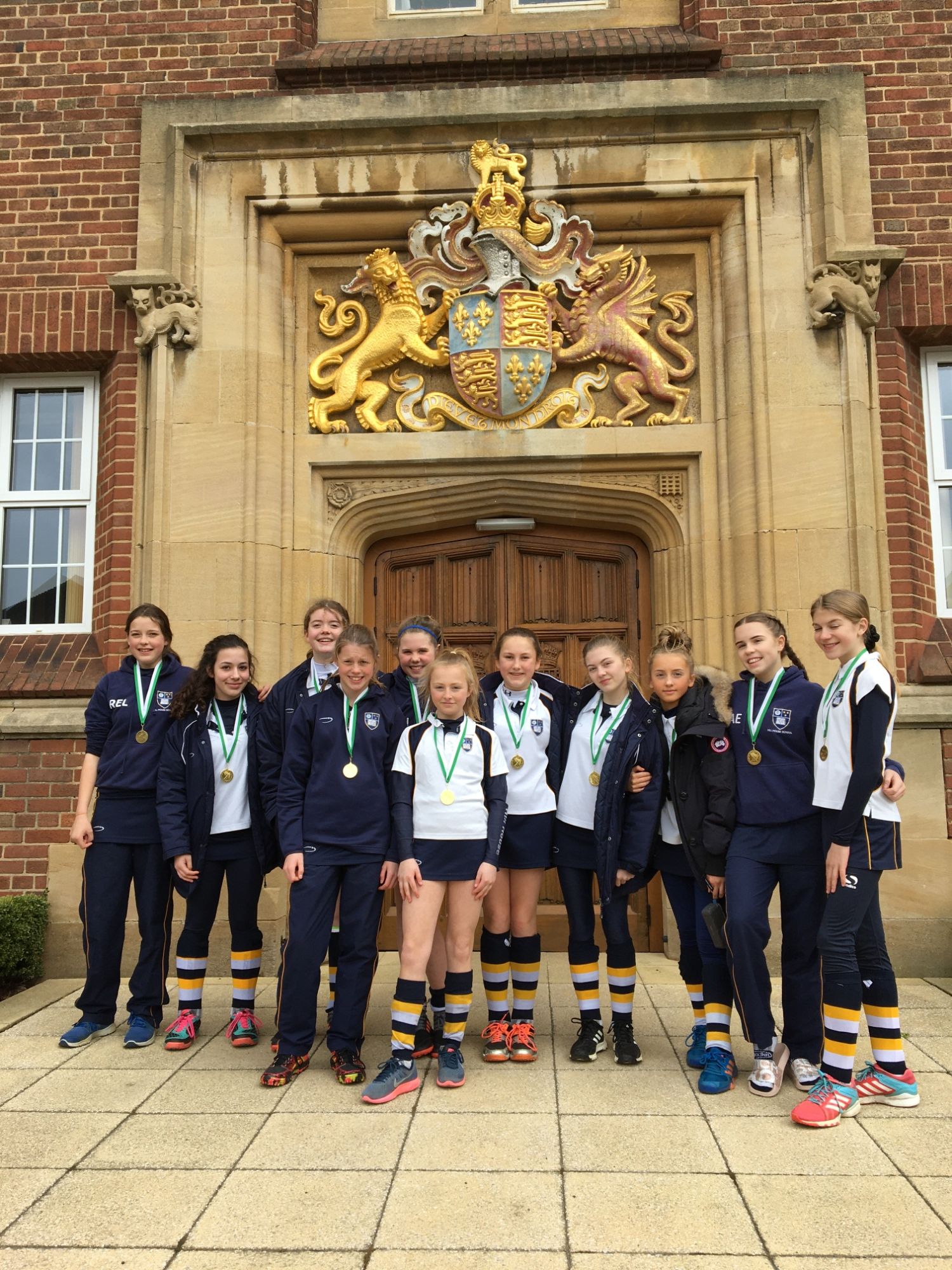 Director of Hockey, Mr Ross, said, “I am delighted with the effort and skill on display during these two tournaments and am very proud of the way the boys and girls played. We now focus on the North Finals later in the month.”

A very big well done to both teams.