Over the summer, our Rugby and Hockey seniors embarked on a once in a lifetime trip, taking Hill House Sport to the Great White North - Canada!

Students representing the school in rugby & hockey travelled through the night to Gatwick airport, and as the group boarded the plane, there was a buzz of excitement. Next stop, Calgary.....

After settling into the accommodation and adjusting to the Canadian time zone, the exploring commenced. First up was a training session at the University of Calgary where the speed skating Olympic Oval is based. The Winter Olympic theme continued with the Skyline Luge at the Calgary Winter Olympic Park, where Mr Robinson was crowned Luge Champion. Both rugby and hockey teams were in action later that day, and after two fantastic games played in the right spirit, Hill House ran out victorious in both fixtures. 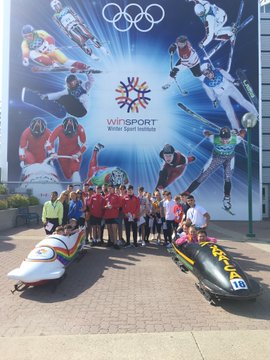 After a fabulous first stop to the tour, all tourists were excited to move on to the next leg of the trip. The journey to Golden was through the Canadian Rockies - a coach journey which delivered views that will last a life time. Whilst in Golden, the group had the chance to go white-water rafting, which turned out to be one of the highlights of the tour. This was an incredible experience where inner confidence shone from every single tourist, with students displaying  teamwork, leadership and perseverance to take on the challenge. 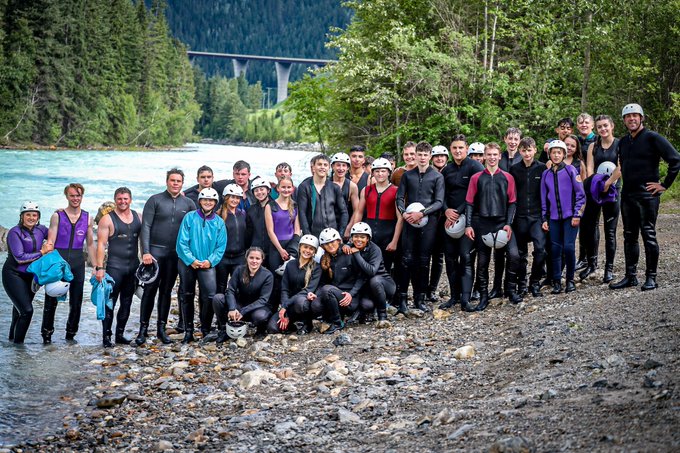 The short time in Golden ended too quickly and the journey progressed on to one of the more romantic destinations in Canada, Kamloops. Here saw the second round of fixtures of the tour again finishing, with two great wins. Kamloops was a place where an already great team spirit was strengthened even further, with each tourist supporting one another, giving the group a real family feel. 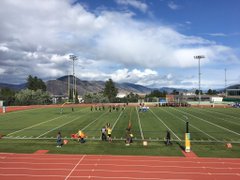 Moving into the second week of the tour, we finally reached Vancouver. The group soaked up the history and culture of their environment, from the Steam Clock in Gastown to the Totem Poles in Stanley Park. A long winding trek to scale Grouse Mountain was undoubtedly worth the panoramic views from the summit. The hard work was worth the reward at the end, a mind set we can all take into the new school year. Before moving on to the final destination of the tour, there were two more challenging fixtures for the school where the Hill House pupils demonstrated fantastic skill and nobility on the sports field, and continued their unbeaten run with another two impressive victories. 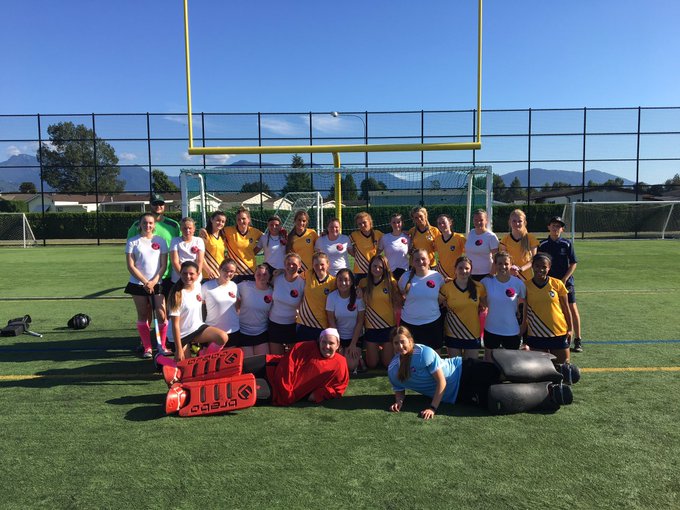 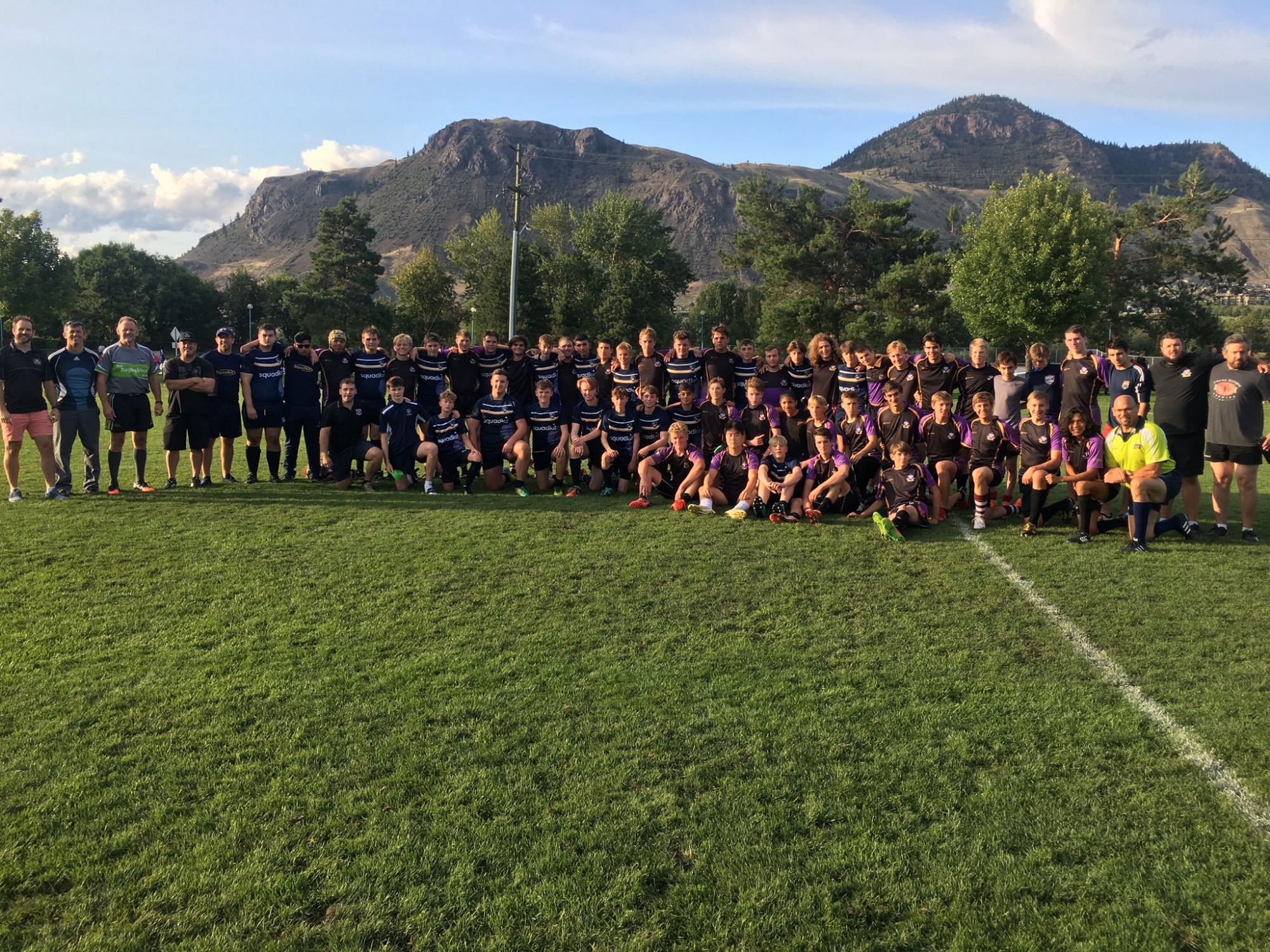 A short ferry journey took us across the water to Victoria, also known as Vancouver Island. The final stage of the tour led us back out to sea on a boat trip to capture a glimpse of some humped backed whales and sea lions, again something really special that all teachers and pupils will remember for a long time. The last set of fixtures completed the tour with a full set of wins all round, setting the school up perfectly for the upcoming sporting season.​ 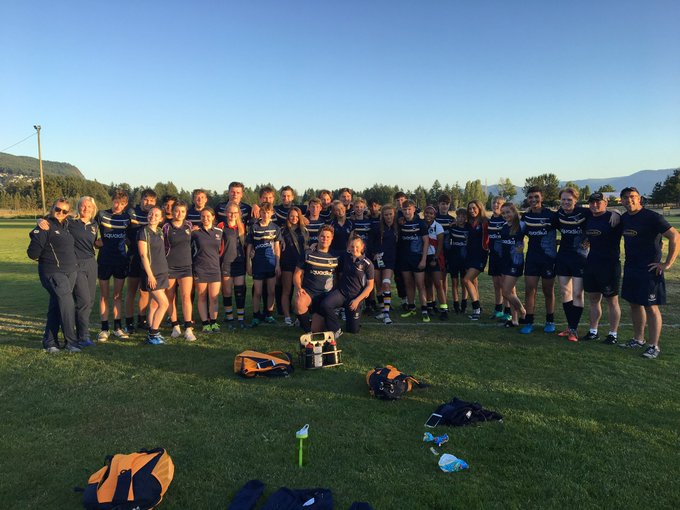