Year 11 pupils, George Rowland and Joe Warren, are celebrating after being one of four Doncaster pupils selected to represent South Yorkshire in the English Schools' Athletics Association Cross Country Championships next month.

Both boys represented Doncaster in the South Yorkshire Schools Championships held in Penistone last Saturday. George, who qualified for this national final last year, finished in 6th position in a tough race on frozen ground. Running mate Joe was in 8th position and is thrilled to be representing South Yorkshire for the first time.

Hill House PE teacher, Mr Keyworth, said, "We have supported this schools competition for a long time and it is great to see our pupils reach this prestigious national final. Thanks go to Michelle Allott at Ash Hill Academy for her work as Doncaster team manager. "

The next generation of cross country stars have also been in action recently. Inspired by the success of the senior school, pupils from our Junior School went to Cannon Hall in Barnsley to compete in the South Yorkshire School Games competition. There were several outstanding performances, with Greta Highfield finishing 3rd and Harriet Vernon and Daniel Credland both coming in the top ten for their age groups. Junior pupils are already looking forward to the Doncaster District Schools Championships, which will be held at Hill House School in May. 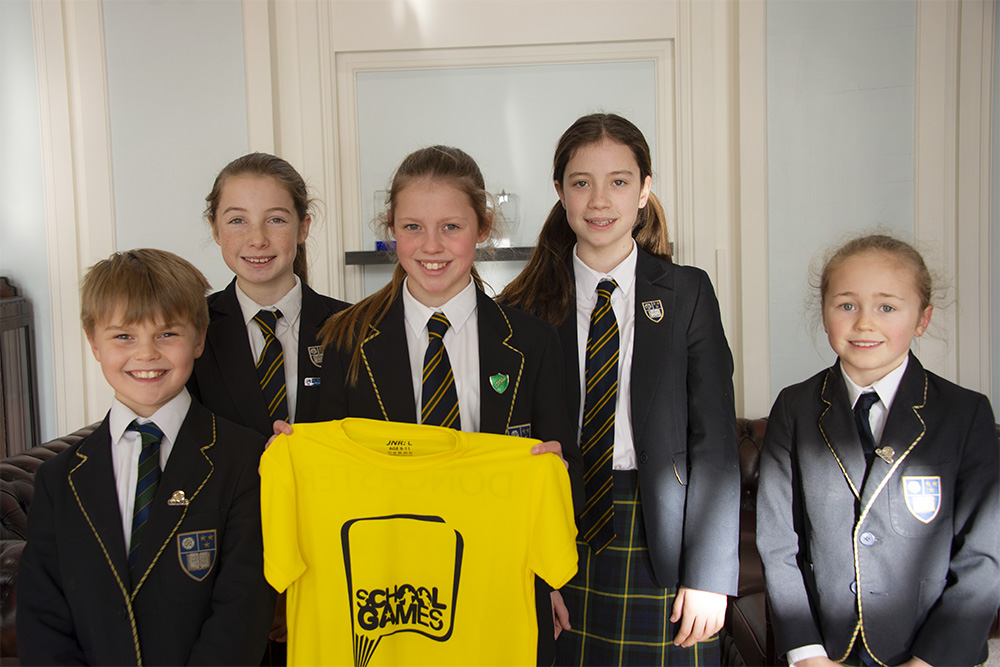 Please enter some content for your news story here.