Hill House pupil, Albert Atack, is over the moon to reveal that he will be joining the cast of ‘School of Rock The Musical’ currently playing at the Gillian Lynne Theatre in the West End of London.

Year 5 pupil, Albert, was invited to attend Rock School in December and since then he has been going to London every few weeks to practise singing, acting and jamming on the electric guitar. He attended multiple auditions before he found out he had the part of Zack.

Albert is already busy in rehearsals with the rest of the cast, preparing to make his stage debut at the end of August. Speaking of his journey so far, Albert says “I watched the show last summer and decided that I really wanted to be up there as Zack!! It’s amazing being amongst other children who enjoy rocking as much as I do. So far I’m finding it exciting and challenging, it’s an incredible experience. I am really lucky to have such supportive teachers who have encouraged and believed in me. Thank you especially to Mrs Lee, Mrs Bodman, Mr Webb, Mrs Mellors and Mr Laszkowicz.”

Albert is no stranger to the stage, having played numerous roles in various productions at Hill House School. Head of Drama, Mr Ross, said, “Albert is a fantastic talent! Over the years he has taken on many characters with an ability and maturity far beyond his years. It has been a joy to see his career progress through school and beyond. He will, undoubtedly, prove a success on the West End and we could not be more proud of him as he takes his first steps from the stage of Hill House to treading the boards of The Gillian Lynne Theatre, London”.

Congratulations Albert, we look forward to seeing you on stage soon! 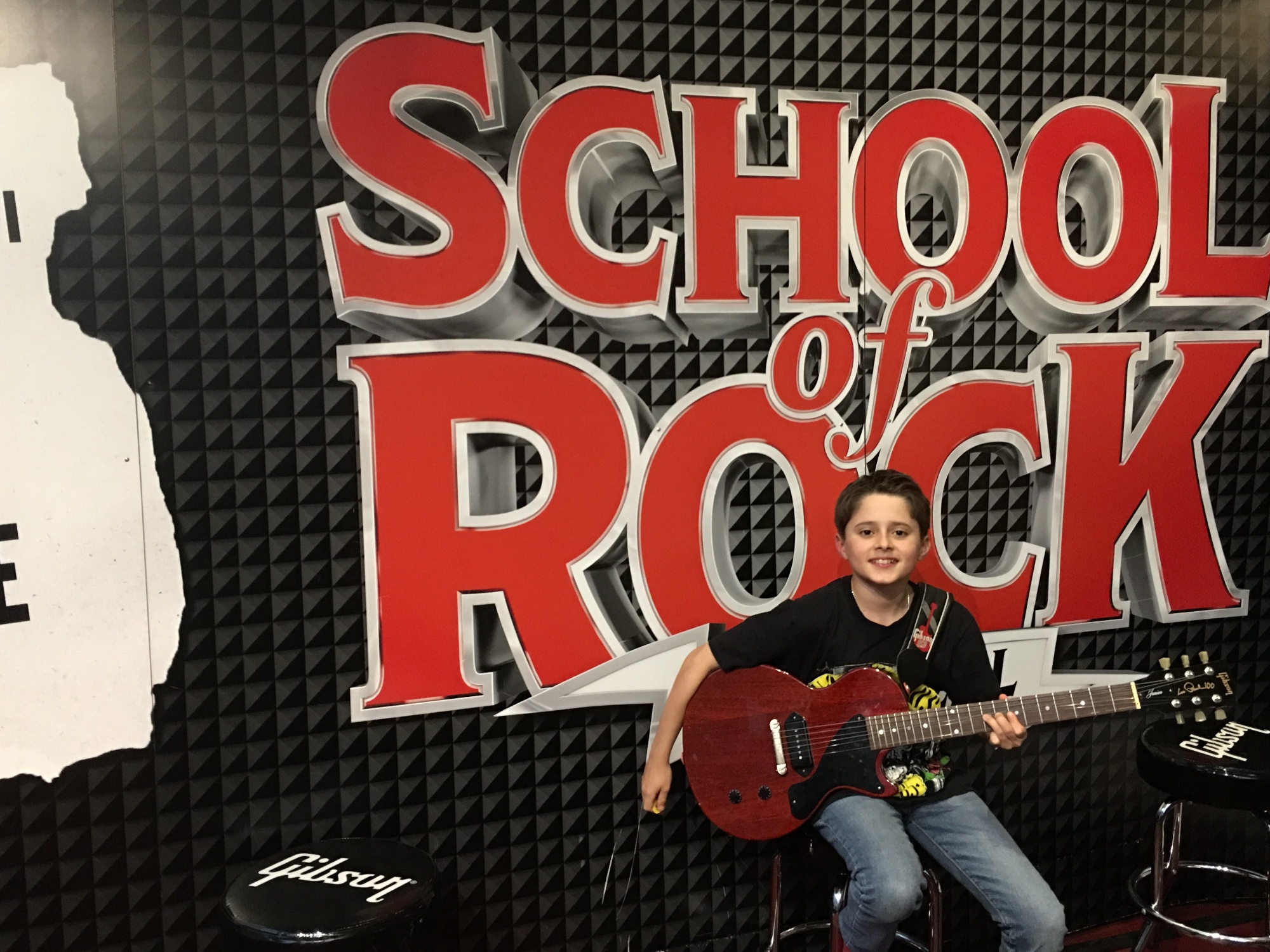